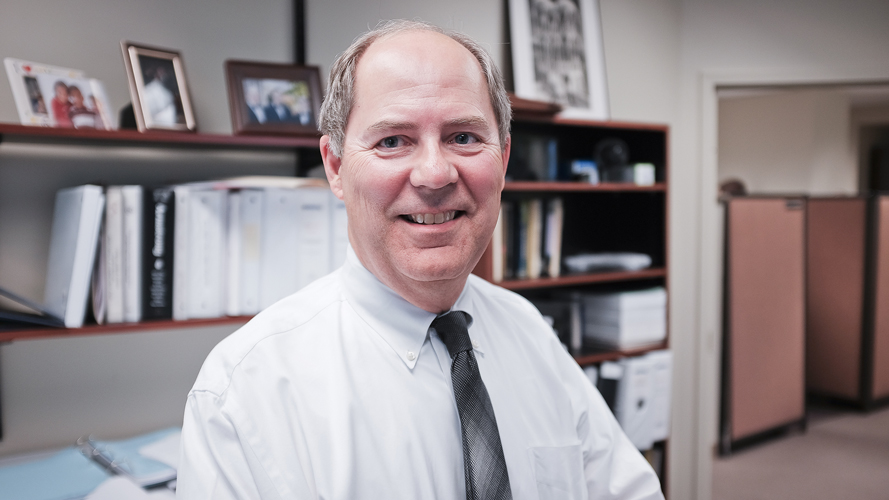 Baltimore, MD (January 2, 2018) – Principal Rich Lang retired from James Posey Associates at the end of 2017 after 31 years with the firm. After graduating with his Bachelor of Science degree in Electrical Engineering from Virginia Polytechnic Institute in 1975, Rich began his engineering career with design firms in Baltimore and Florida. He joined JPA as an Electrical Project Manager in 1986 and initially worked on the design of large education projects in the Baltimore metropolitan area. Later, he expanded his career into the electrical engineering, design, and project management of health care, government, military, and higher education facilities.
Rich became a principal and vice president of the firm in 1999 and took over the leadership of JPA’s Electrical Engineering Department for the remainder of his career. He has been the Electrical Project Manager or Principal in Charge for a number of notable projects at Anne Arundel Medical Center, the U.S. Naval Academy, the Smithsonian Institution, and on Capitol Hill for the Architect of the Capitol. He reflects that two of the most interesting and professionally rewarding projects during his career at JPA were the ten year renovation of Bancroft Hall at the Naval Academy and the United States Capitol Visitor Center in Washington, D.C.
Rich plans to remain in the Baltimore area after retirement and enjoy some long-delayed travel, as well as boating. 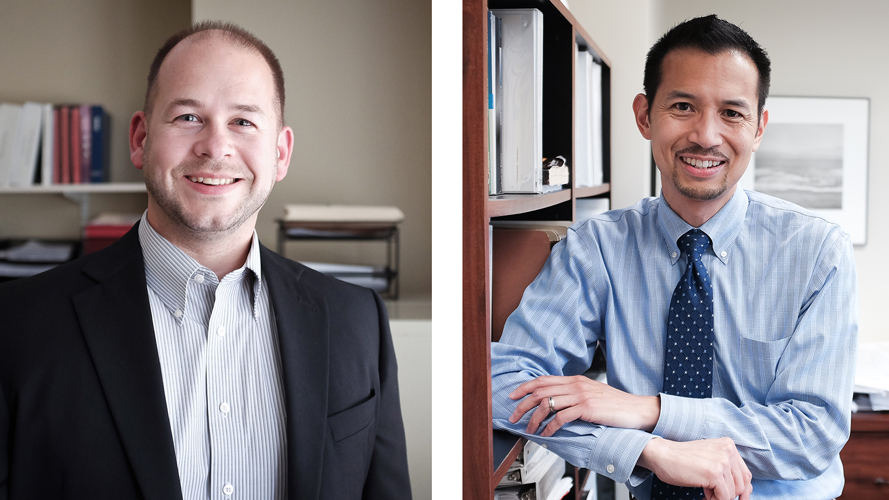 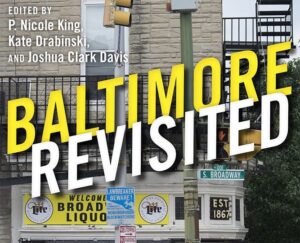