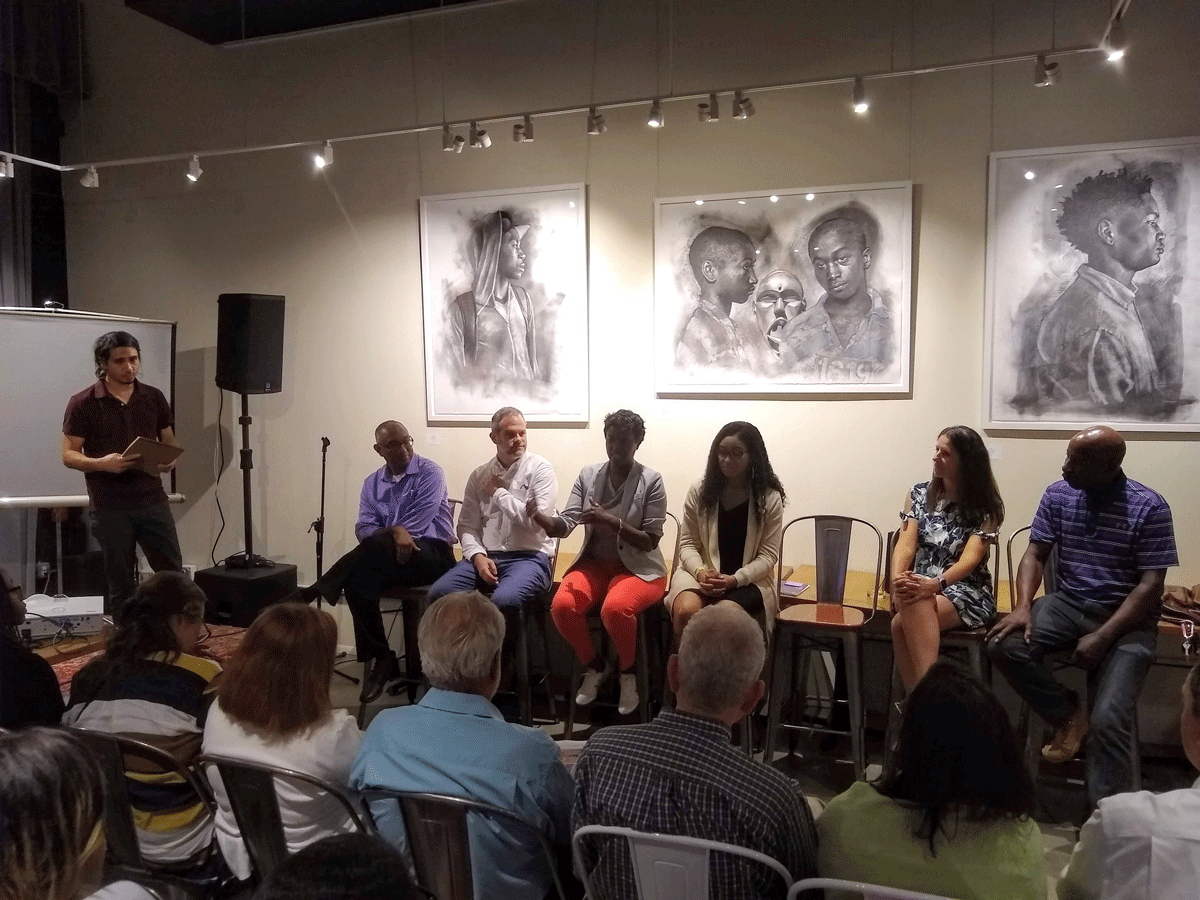 Baltimore, MD (September 30, 2019) – On September 4, the AIA Baltimore Equity Committee, AIA Baltimore Committee on Architecture for Education, and the Neighborhood Design Center organized a Design Conversation about recently completed 21st Century Schools projects, looking at each project through a social equity lens with a focus on community engagement and outcomes. Design teams and community members gave short presentations about each project. Afterwards, each team and the audience engaged in a moderated group discussion.
AIA Baltimore was honored to participate in the 100th Design Conversation. The Conversation was inspired by the Social Equity Design Award launched last year by AIA Baltimore and NDC for the AIA Baltimore Excellence in Design Awards.
Below are some of the outcomes of the three schools presented: 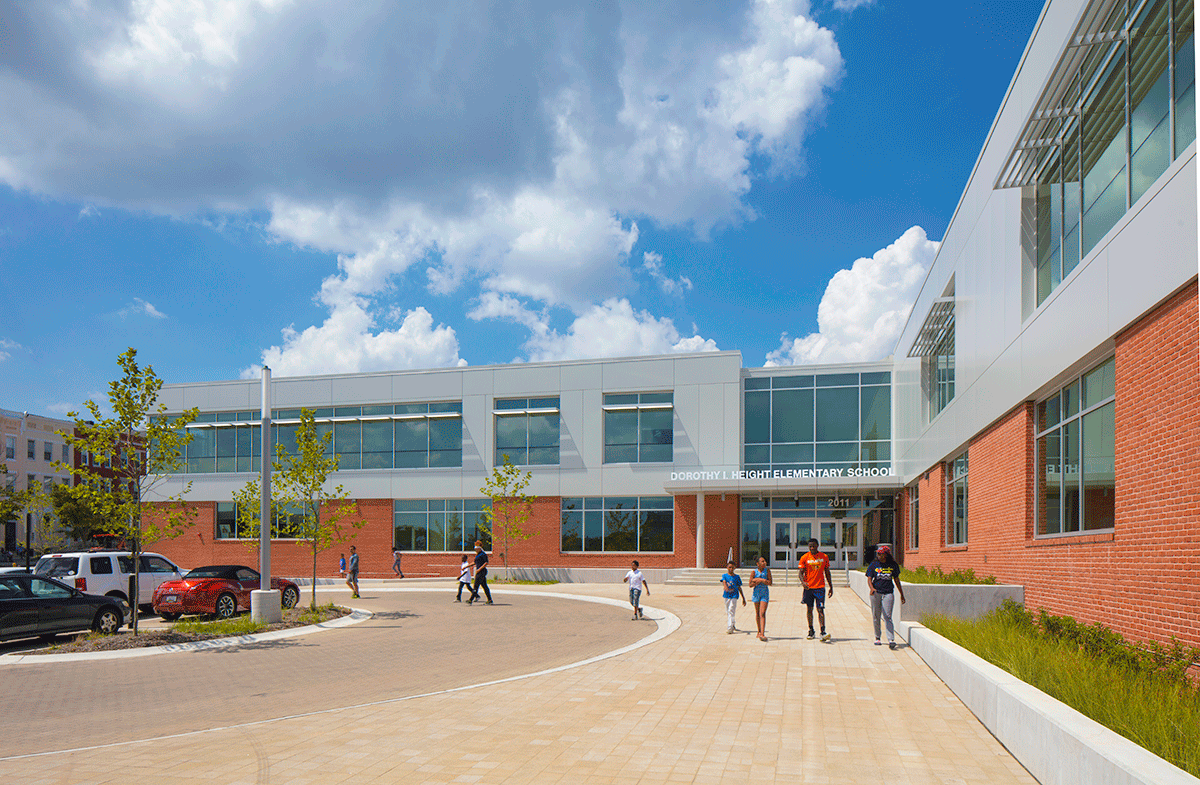 Eight blocks from the epicenter of the 2015 Baltimore Uprising, a public elementary school begins a new chapter in this vibrant but disenfranchised neighborhood. Workshops with parents, teachers and neighbors transformed their existing 1960s facility into the community school of the future.
Parents, teachers, and neighbors joined the design team in a series of workshops from the feasibility study through design development. Community members helped identify priorities for the new school by placing Monopoly money on design features that were important to them.
Community members fought to keep the dedicated Auditorium for both school and community use rather than a new standard cafetorium combined with dining.  This led school administrators to select a renovation/addition scheme over full replacement of the existing buildings. Going beyond a simple finish upgrade, the renovated Auditorium gives the school a more professional performance space featuring new theatrical lighting and sound systems, sloped seating, and acoustic panels.
Dorothy I. Height Elementary School received the inaugural Social Equity Design Award from AIA Baltimore and NDC in 2018. 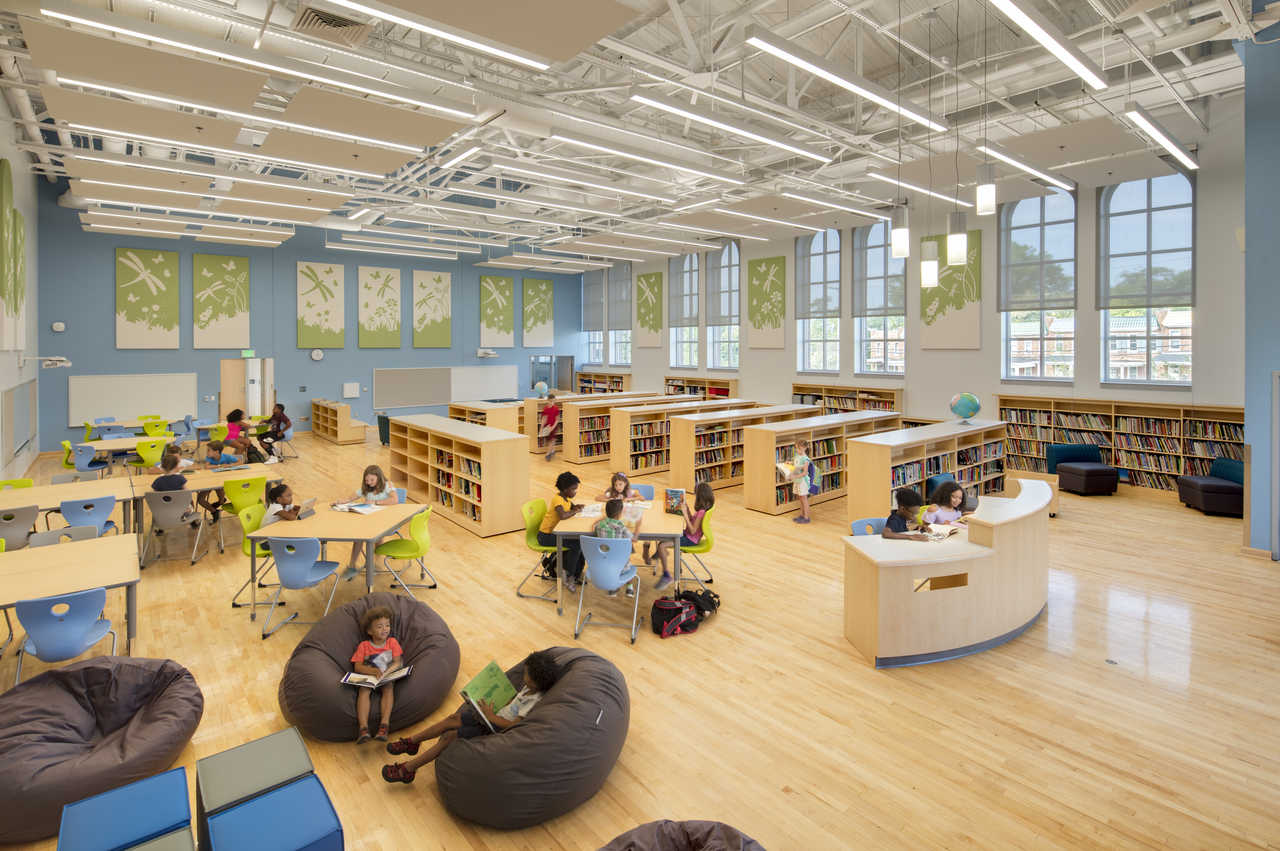 Pimlico EMS includes the full renovation and modernization of 78,000 sf of existing building as well as a 40,000 sf addition. The original 1910 building has been rebuilt to support the elementary component of the project while the 1924 building houses the middle school.  The goal of this project was to maintain the existing historic buildings to the extent feasible while using new additions to unify the site and create a 21st century learning environment for the students at Pimlico Elementary and Middle. The existing 1924 gymnasium, while not large enough to support middle school athletics, was repurposed into a high-volume media center with open ceilings and high windows. The existing activities core was renovated to provide a modernized dining room with natural light and expanded kitchen to meet the needs of the school.
Community engagement for this project consisted of a series of meetings during design where neighbors were able to voice their concerns and goals for the new school. Of great importance was making this school a community hub and providing needed services lacking in the neighborhood such as meeting space, a food pantry, and offices for social workers and other support personnel. It was also important to preserve the existing sloped floor auditorium, preserve the historic portions of the existing building, and create outdoor play spaces that were accessible to all.
The new Pimlico EMS is flexible and adaptive, inspires social interaction, and supports diverse learning and teaching styles. The school building is on the cutting edge of technology and environmental sustainability and it is the hub of the community it serves.

Fort Worthington began design as a Baltimore City Public Schools’ project and became one of the two Year One schools completed by the Maryland Stadium Authority in 2017 under the 21st Century Schools program.
The project was for the creation of a 604 student K-8 facility to replace the existing Fort Worthington Elementary School. The new school combined students from Fort Worthington and Dr. Rayner Browne Pk-8. The project was designed under the vision of Baltimore City Public Schools for schools that were student-centered and engaging learning environments, reflecting principles of collaborative learning, and designed to support parent and community partnering. The existing Fort Worthington building constructed in the 1960s was inadequate to meet these needs and it was decided that a replacement school was the best option.
As one of the first schools in the new building program, community engagement was a learning process for all involved. For Fort Worthington, major community issues revolved around:

It was important to give the community adequate opportunity to voice their concerns across multiple meetings. It was important to explain and reinforce values and facts to help their understanding of the possibilities and constraints of the project. Trust was built through consistent engagement.
Listening brought forward a series of unique conditions that the school was dealing with and different approaches to addressing those issues. For example, the design team provided basketball hoops in parking lots for after-hours play, in addition to basketball court areas, so different factions of the community aren’t forced to all play in the same court areas. The design team also turned what was envisioned as stepped seating at the field into a winter sledding hill at the community’s request.
Establishment of different approaches to the school provided the school with the opportunity, if desired, to separate lower and upper grades arrival and dismissal from the building. A clear organization of the building into public use and school zones helped the community and school understand how the building could be used and how the loss of a standalone community center was made up for in the types and number of spaces that were available for community use.
Developing a supportive school culture takes time and effort on the part of the school’s staff, parents and community. Providing them and their students with a facility that by its design acknowledges their worth and creates opportunities that foster interaction at the scholastic and community level is one tool in developing that culture 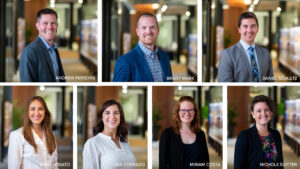 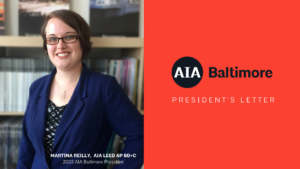