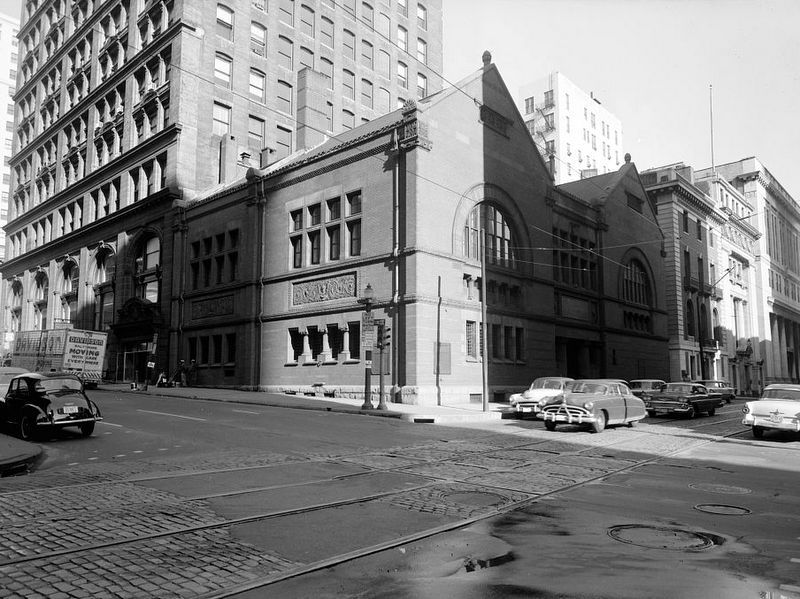 Baltimore Architecture In The 1880’s

This is the classic “Victorian” decade.  The best summary of the overall aesthetic might be “More is More.”

The 1880’s were a decade of sustained prosperity.  Architects had lots of work, prestige, and freedom.  H.H. Richardson and Stanford White became America’s first architectural superstars.  Architects exploited texture and color more than in any other decade, and buildings were often amazingly elaborate.

The decade opened with a unique and exuberant eclecticism, not so much a style as an approach to style.  Architects took the big styles of the 50’s and 60’s — Gothic, Italian Renaissance, French Second Empire — and mixed and matched them in daring ways.  They also expanded the range of their borrowing, both in time and in space.  They looked behind the Gothic, for instance, and found the Romanesque; they caught the French Renaissance lurking behind the smooth classicism of the Second Empire; and they imported exotic details from places like Syria and India.  Architecture quite suddenly became cosmopolitan, like cuisine in our lifetimes.

Baltimore was fully up-to-date in all this.  Though most of Baltimore’s commercial buildings burned in the fire of 1904, two great survivors show the richness of detail and the wide range of reference that good architects with big budgets could mobilize in the ’80’s: the Mercantile Trust & Deposit at Calvert and Redwood (Wyatt & Sperry, 1885) and the Hutzlers Palace Building in Howard Street (Baldwin & Pennington, 1886.)  Many ambitious houses survive, evidence that commercial and residential architecture were on the same track; the best examples are in the 1200 block of St. Paul Street and the 1700-1900 blocks of Eutaw Place.  (Scully’s famous Shingle Style is the suburban version of this set of styles.)

But few people were cosmopolitan enough to “get” the almost obsessive eclecticism of the early ’80’s.  And, not surprisingly, the reigning aesthetic of “more is more” worked best when the budget was large.  All but the most expensive buildings tended to fall flat, like the rows in the 1200 block of Calvert Street.  A gulf opened up, with the rich and cultured on one side and 99% of the population on the other.

Thus, a reaction in favor of relative simplicity began in the middle of the decade.  Even rich clients drifted back to simpler and more traditional forms, as at 1304 St. Paul Street (Wilson & Wilson, 1887.)   The stage was being set for the colonial revival of the ’90’s. 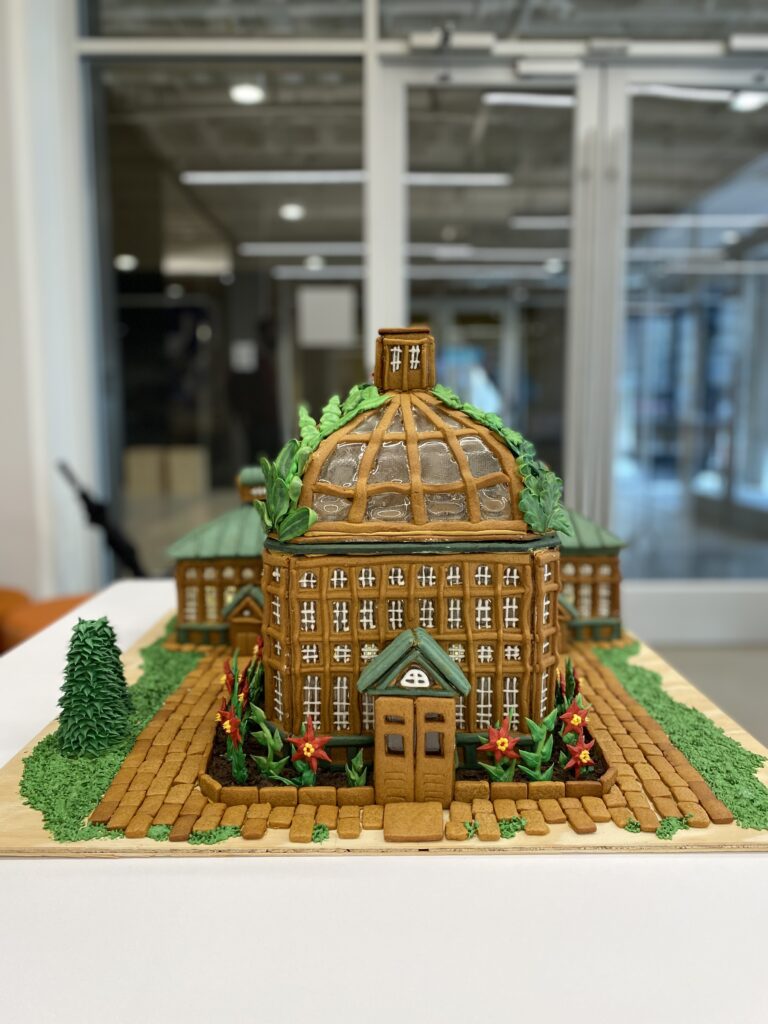