Baltimore Architecture In The 1940’s 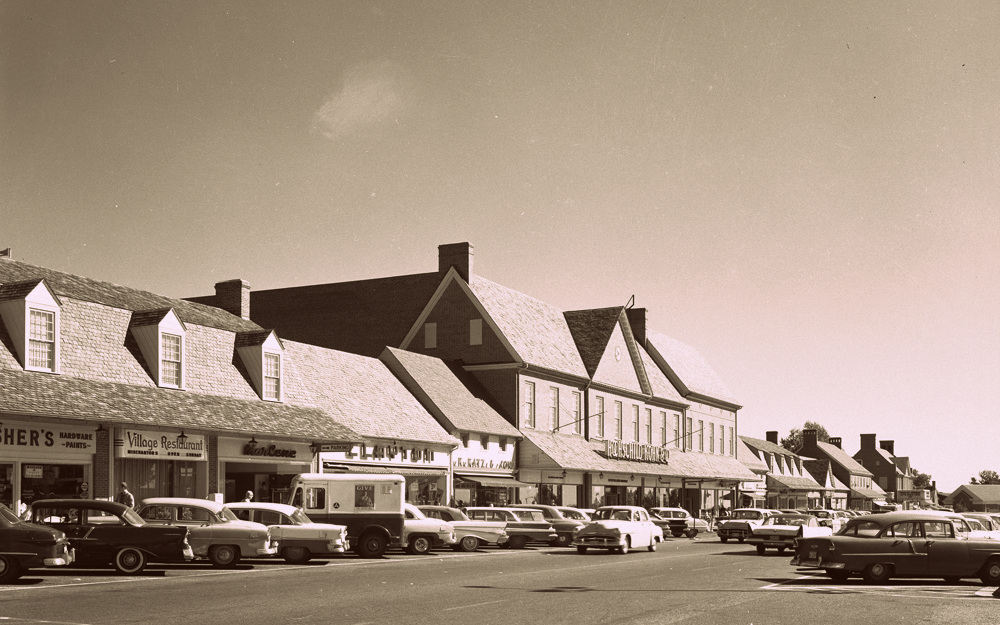 Wartime industries made Baltimore a boomtown. As soon as the war ended, practically everyone built something, and practically all building was suburban. Downtown stagnated while the region took off.

Think of the depression and the war as a building moratorium lasting for almost an entire generation. When construction revived in 1946, the architects and craftsmen of the 20’s were gone or past their prime. Continuity had been broken. What would replace it?

To some extent, “Modern Architecture.” Alex Cochran famously brought Bauhaus modernism to Baltimore after the war, and Charles Richter soon rivaled him. They designed dozens of enchantingly stripped-down houses for prosperous clients in hard-to-find spots north of the city. In 1947, Cochran designed James Rouse’s home on Overlook Lane, the first of many collaborations between the visionary developer and architect. The home set itself apart with its clean lines, flat roof, and open floor plan.

But Bauhaus modernism had only a tiny impact on the residential market. Hundreds of thousands of new houses continued the pre-1929 Georgian revival — pale ghosts, without the vigor of committed architects or the strength of experienced craftsmen. And the overstuffed middle-class interiors of the period harkened back even further in time, to the meaningful clutter of the Victorian parlor. Though most houses were now free-standing, row house suburbs like Academy Heights continued the pre-war Georgian designs of Northwood and Rogers Forge. 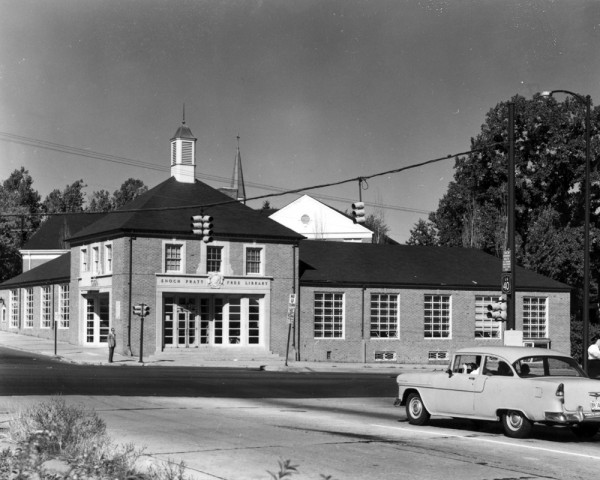 With suburbanization came the shopping mall. Jacob and Joseph Meyerhoff developed the Edmondson Village Shopping Center, which opened in 1947 to much fanfare. Architects Kenneth Miller and James Edmunds Jr. included a 500 car parking lot, a sign of the dominance of the automobile in American life. Department stores chased customers to the suburbs. Hochschild Kohn, Belvedere and Hess Shoes opened on the northern edge of the city on York Road, positioned between the City and growing Towson. The modernist combined shoe store and department store was designed by James Edmunds Jr. 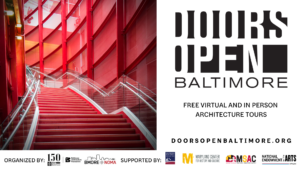 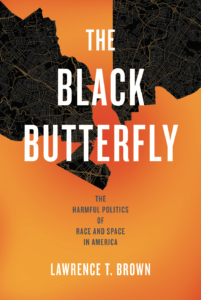 Book review: The Black Butterfly: The Harmful Politics of Race and Space in America 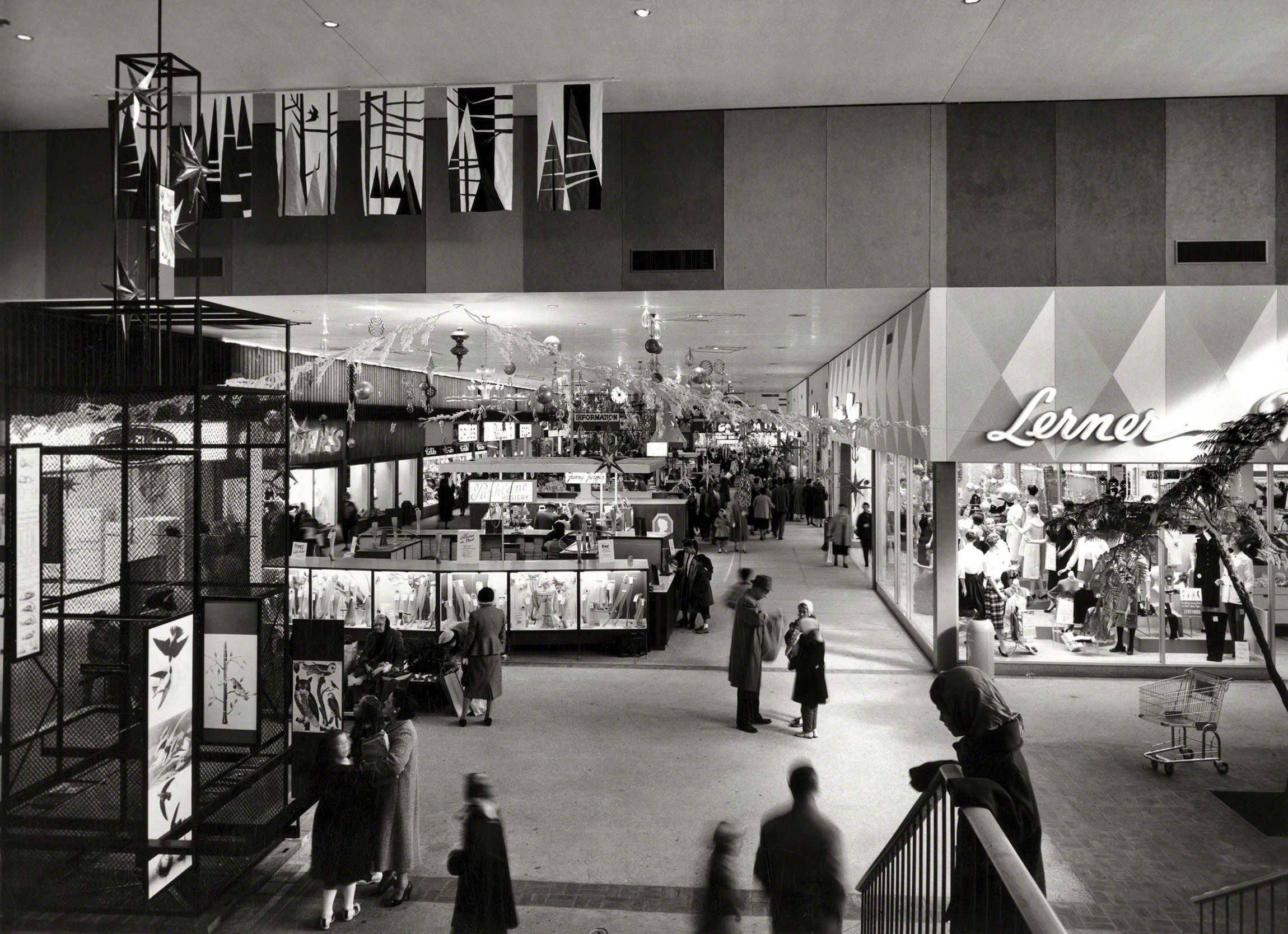 Baltimore Architecture In The 1950’s