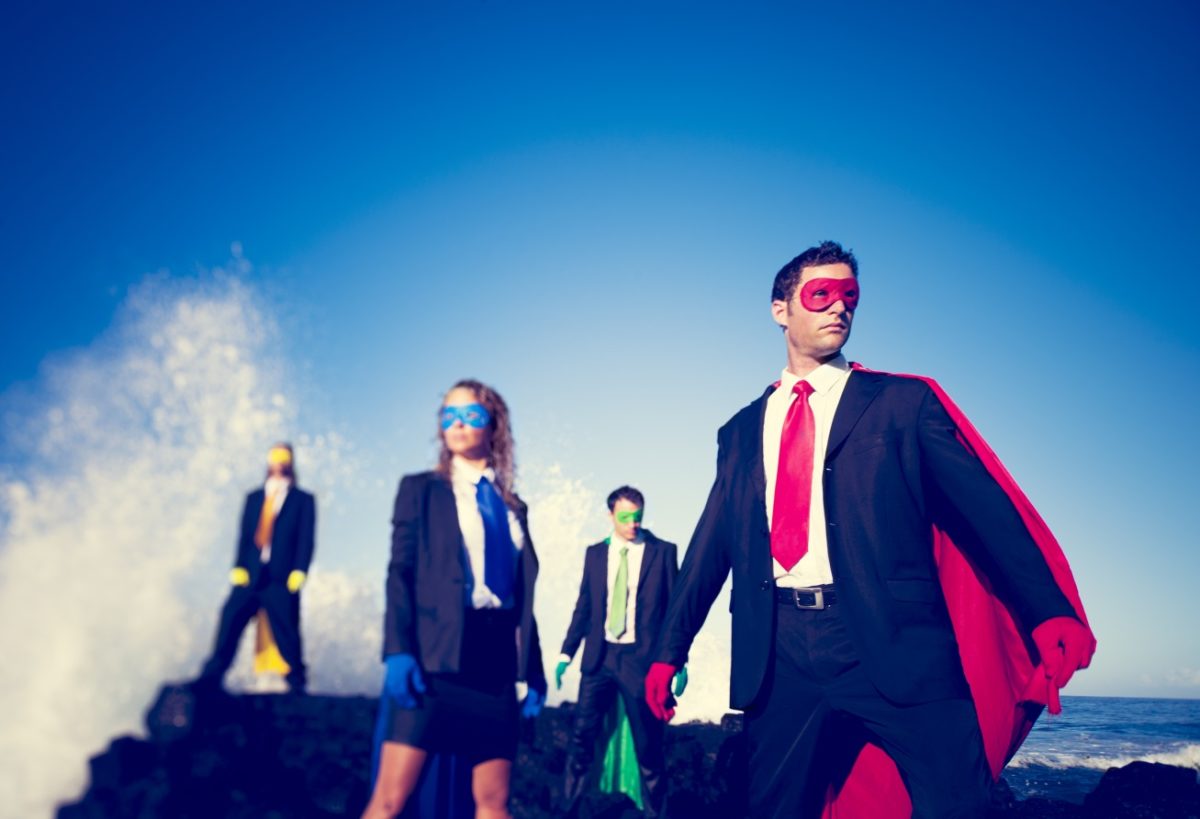 By Brantley Davis, AIA, LEED AP BD+C, hord|coplan|macht
As global issues related to climate change become increasingly more serious, isn’t it time for architects to step up and lead building design into a future of low carbon energy efficiency? We have a long history as innovators, pushing the limits of science for our building projects. We can now be the ones to pull it all together for our clients and engineering consultants, steering the path forward.
AIA Response to Climate Change
The AIA has been a strong advocate for architect involvement in slowing and counteracting the effects of climate change, primarily by calling for a reduction in building energy use. Buildings use 76% of the electricity generated by power plants, resulting in a huge impact on global energy consumption. (see AIA Architects and Climate Change link below).

In addition, a group has formed organizing around the issue of climate change: Architects Advocate Action on Climate Change. They encourage architects to push for meaningful legislation and to speak out as experts.
Skepticism
Climate scientists say that by burning fossil fuels and increasing carbon in the atmosphere we are raising average global temperatures. A 2009 poll revealed that a third of Architects were skeptical about the effects of climate change with 13% believing it is a myth. This figure aligned with the larger public’s attitude about global warming. Do you as an Architect believe in climate change? Just read the news about increased levels of coastal flooding in the Eastern United States, not to mention the disappearing islands in the Pacific, all due to rising sea levels. The effects of climate change are underway.
As Architects we have to believe in science to work within the laws of physics (gravity, thermodynamics, etc.) just to design buildings. With the overwhelming belief of climate scientists that climate change is an imminent threat, this is just another scientific principle that should be incorporated into our design strategies. We cannot separate ourselves from science—it is integral to our design process. Questioning if climate change is real only distracts from the important work ahead.
Professional Leadership
One of our greatest contributions to reducing the effects of climate change long-term is to design buildings that are as energy efficient as possible, thus burning less carbon based fuels to support them.  Architectural energy saving strategies include:

Strategies to encourage investigating with our engineering consultants include:

The earlier these strategies are proposed in a project’s development, the greater chance they have of being built.  Often our mechanical and electrical consultants need assistance in suggesting these strategies to our clients. We should fight for their implementation. Why wouldn’t our clients want to save energy? We should use energy models as often as applicable to analyze and develop these strategies. Also, consider reviewing full life cycle costs and payback for these systems, not just giving up when the initial first costs come back high. Passage of the 2015 International Energy Conservation Code statewide and enactment of the International Green Construction Code as a required Green Building Law in Baltimore City and Montgomery County certainly are helping mainstream increased energy efficiency.
We must move beyond any politicizing of climate change. Decreasing energy use and net zero are our future. Now can be our superhero moment for advocating climate change in our practice, advocacy and projects. 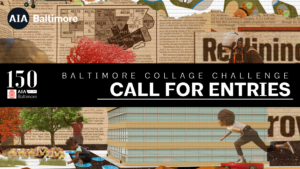