Baltimore Architecture In The 1920’s 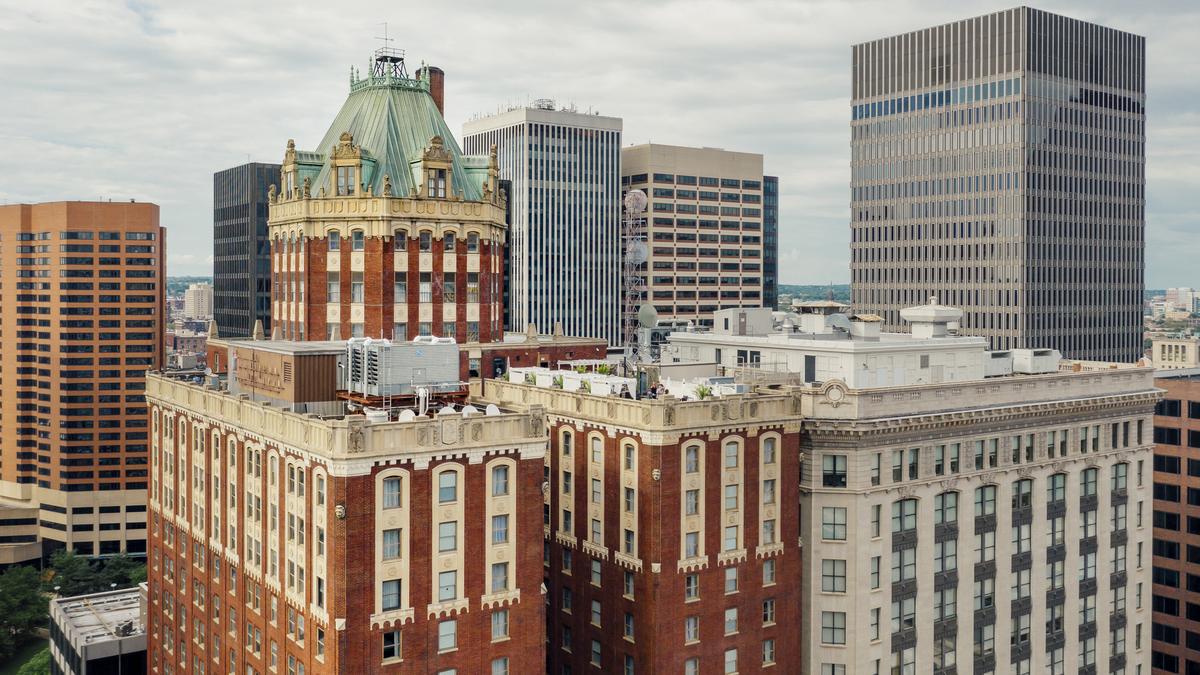 The Lord Baltimore Hotel, Courtesy of The Baltimore Business Journal

“More of everything,” said someone of The Roaring Twenties, and nowhere was this more true than in the architecture of Baltimore. With plenty of development to go around, both downtown and the suburbs attained their classic form, and Baltimore’s architects built some of our best-loved buildings.

Downtown completed its conversion from wholesale trade to offices and retail. A flurry of tall-building activity made Monument Square the Charles Center of the day. The Citizens Bank Building (now Legg Mason Trust Co.) broke the twenty-story barrier in 1922. The Baltimore Trust Building (now Bank of America), the best Art Deco building south of New York (Taylor & Fisher, Smith & May, 1929) would dominate the city for two generations.

In addition to office buildings, The Lord Baltimore Hotel (William Lee Stoddard, 1928) reaches almost 300 feet into the sky and was built in the French Renaissance style, conjuring feelings of a towering french chateau in the heart of the city.

Mount Vernon began to become a Midtown on the Manhattan model. Each year brought a new elevator apartment house. Retailers displaced residents along a mile of Charles Street, from Mulberry to North Avenue. Monumental Life Insurance planted a Roman office building at Charles and Chase (1922.) Civic leaders predicted department stores at Charles and Preston by 1936. 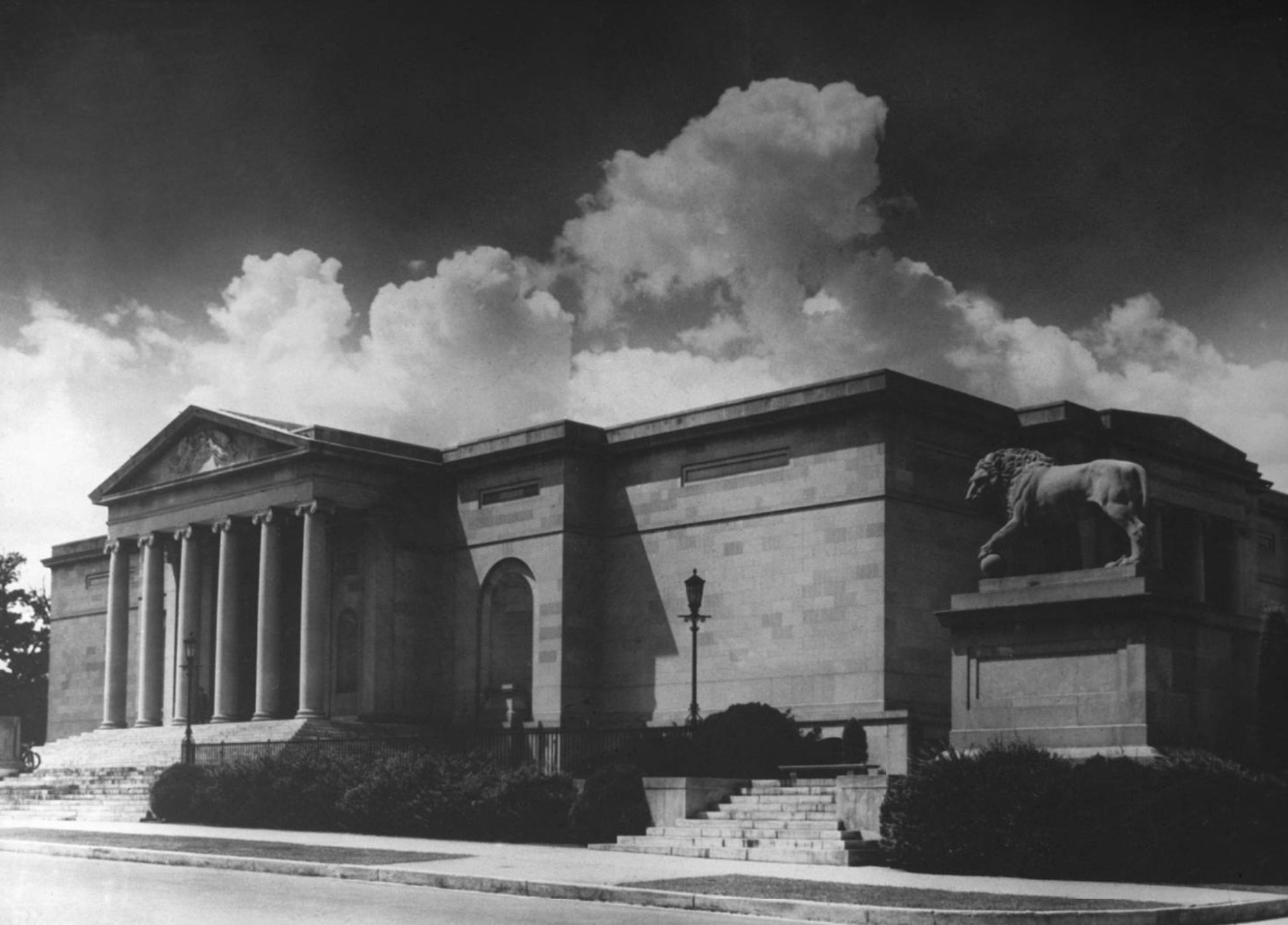 The Baltimore Museum of Art, ca. 1929, Courtesy of Digital Maryland

Adjacent to the Hopkins campus, John Russel Pope’s Baltimore Museum of Art (1927-1929), was built in the Classical Revival style. The museum houses various works of art, including many by Matisse. Pope’s design speaks in a refined Neoclassicism that serves as a sort of ancient temple to the arts.

Suburban elegance, like most elegance, was class-bound. Only businesses and the richest 4,000 families employed architects. Most houses were foursquares or bungalows built from nationally-published plans. Or row houses — still the standard blue-collar house. The row house grew wider and shallower. Every room now had a window, every house a front porch.

The city built schools eclectically. There were Georgian and Italian schools, and the collegiate Gothic including Frederick Douglass High School (Owens & Sisco, 1924) and City College (Buckler & Fenhagen, 1924.) Private schools embraced the suburbs with intimate, understated designs like those of Calvert and Bryn Mawr 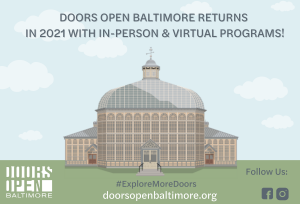 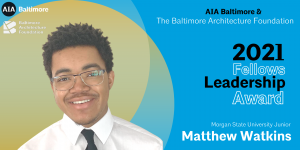