It’s all been leading up to this, the Championship! We began with 64 buildings from the 1870s to today, representing 150 years of AIA Baltimore. The Enoch Pratt Central Library and the American Visionary Arts Museum — two beloved Baltimore institutions — now go head to head. Who will be crowned the winner? 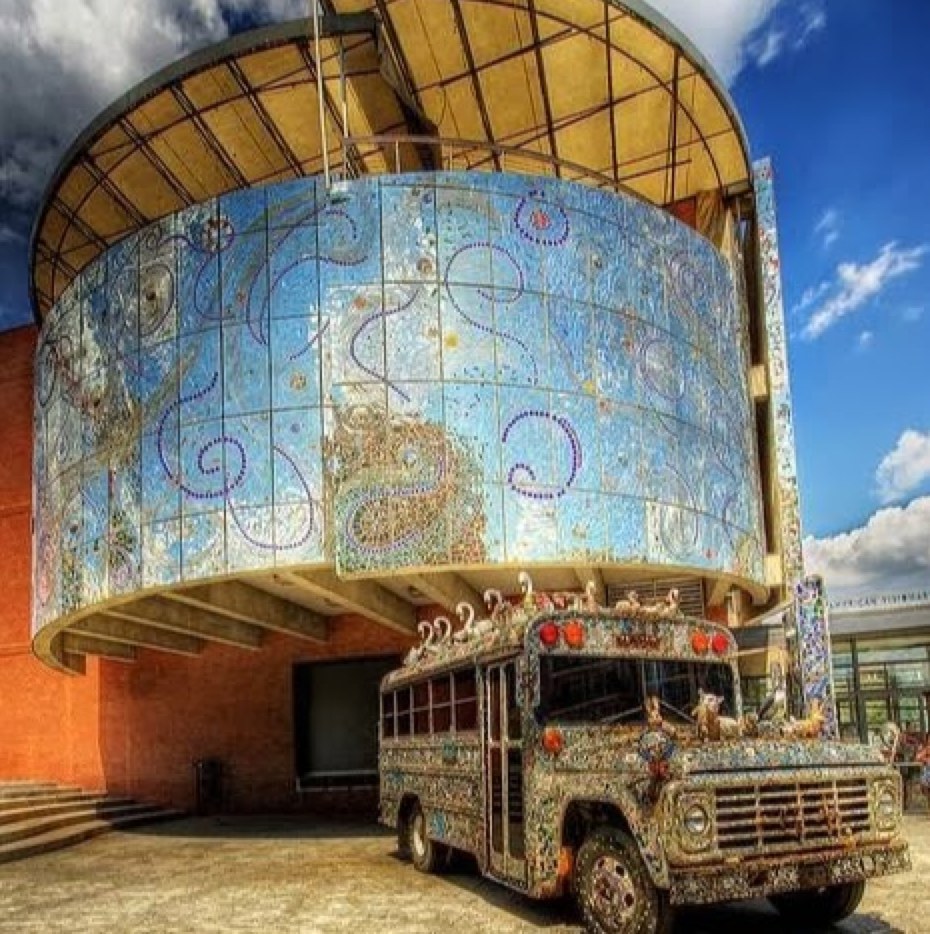 The American Visionary Art Museum is a brilliant example of sculptural expression. Architect Rebecca Swanston and artist Alex Castro incorporated the curving Trolley Works building and enlarged it with an addition that echoes its curves and creates a strong sense of motion. It’s playful, eye-catching facade expresses the artworks to be found inside by self-taught individuals that make AVAM one of the city’s most beloved institutions. 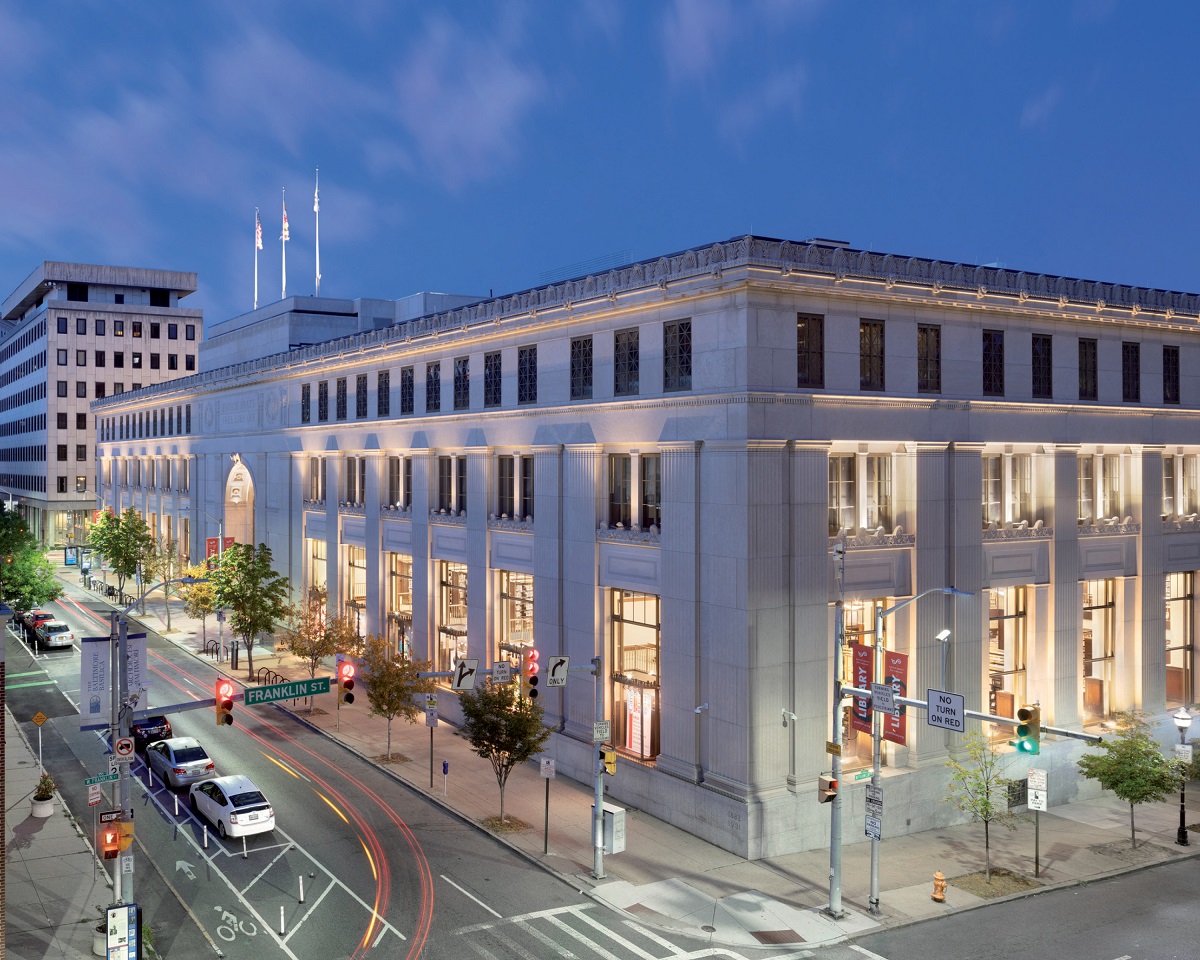