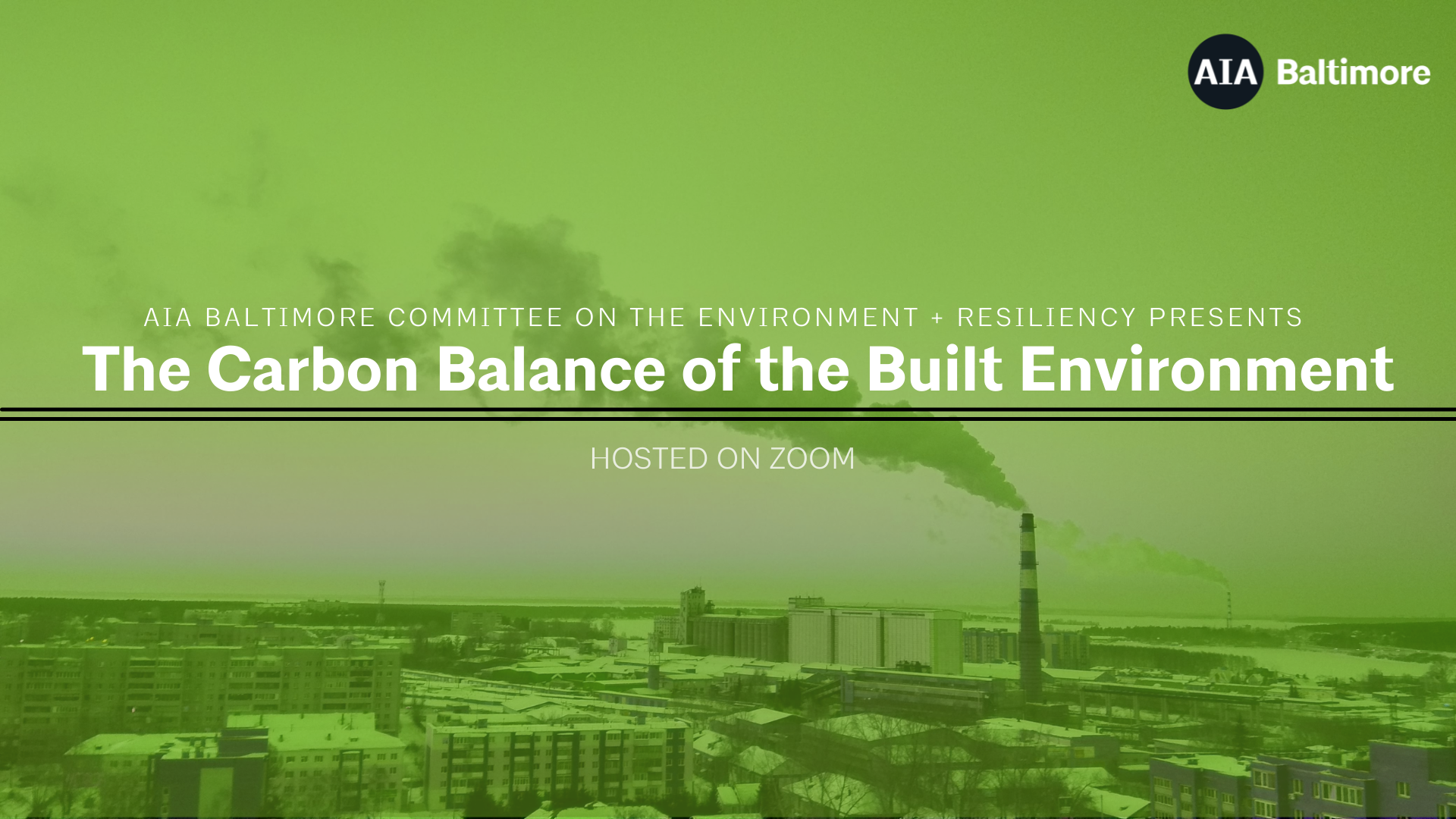 The Carbon Balance of the Built Environment

Carbon in the built environment is a larger contributor to global emissions that affect the climate. All participants of the Paris Climate Agreement have to meet certain GHG reduction targets. Meeting these targets is a fundamental condition of the health and well being of humankind now and in the future.

For a long time building green meant to reduce the energy that a building needs to operate. With a focus on GHG emissions, this concern has shifted from energy to carbon emissions, for example by demanding that a building should be fully electrified even if it is very energy efficient.

The focus on carbon as the critical metric brought into focus all aspects of the built environment that are not operations. Looking at the total carbon balance of the built environment brings a lot of other aspects into view, that have been previously less discussed, including land use, site design, what happens after the lifecycle of the various elements that make up the built environment and “embodied carbon”. The latter term has recently become a hot topic in the sustainability discussion, for example at this year’s Green Build Conference.

This discussion will look at the total carbon balance of the built environment by looking at all major phases and components of carbon emissions and the fact that the lines between embodied and operational carbon are not always easy to understand. Much what winds up as embodied carbon in infrastructure, sites or buildings has gone through operational stages during production or transport or, at a minimum embodies operational energy from those stages.

The presentation includes these keywords: Total Carbon Footprint of Buildings, Life Cycle Assessment, Embodied Carbon, importance of embodied carbon vs operational carbon, what industries produce the most carbon, where in a building embodied carbon is most concentrated. It will also address the carbon footprint of land use and site design and the ability of land itself to be a carbon sink or a carbon emitter.

Participants will be able to:

1. Recognize all stages in design, construction, operation and de-construction which contribute GHG emissions

2. Distinguish between operational and embodied carbon

4. Identify strategies to allow land to be a carbon sink instead of an emitter

Klaus Philipsen, FAIA, is president of ArchPlan Inc., an architecture and urban design firm in Baltimore specializing in community revitalization, adaptive re-use, historic preservation and transportation planning since 1992. He has been named a Fellow of the American Institute of Architects for using his profession to affect communities through advocacy.

Additionally, Philipsen is or has been engaged in the nonprofit sector such as a statewide growth management group which he helped found (1994-2016) an urban land trust for which he is president, a non-profit design center in Baltimore which he co-founded, as chair of the Urban Design Committee of both the local Chapter of the American Institute of Architects until 2017, (AIA) and the national Regional and Urban Design Committee of AIA (RUDC); He was for 10 years a member of a Borough Council in Stuttgart. He currently chairs the Housing Subcommittee of the Social Determinants of Health Task Force at UMB. 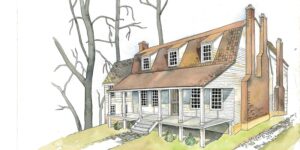 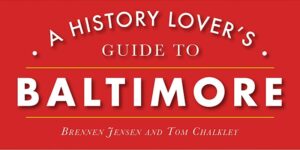 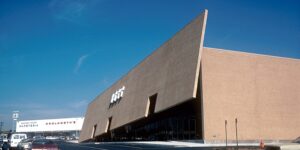