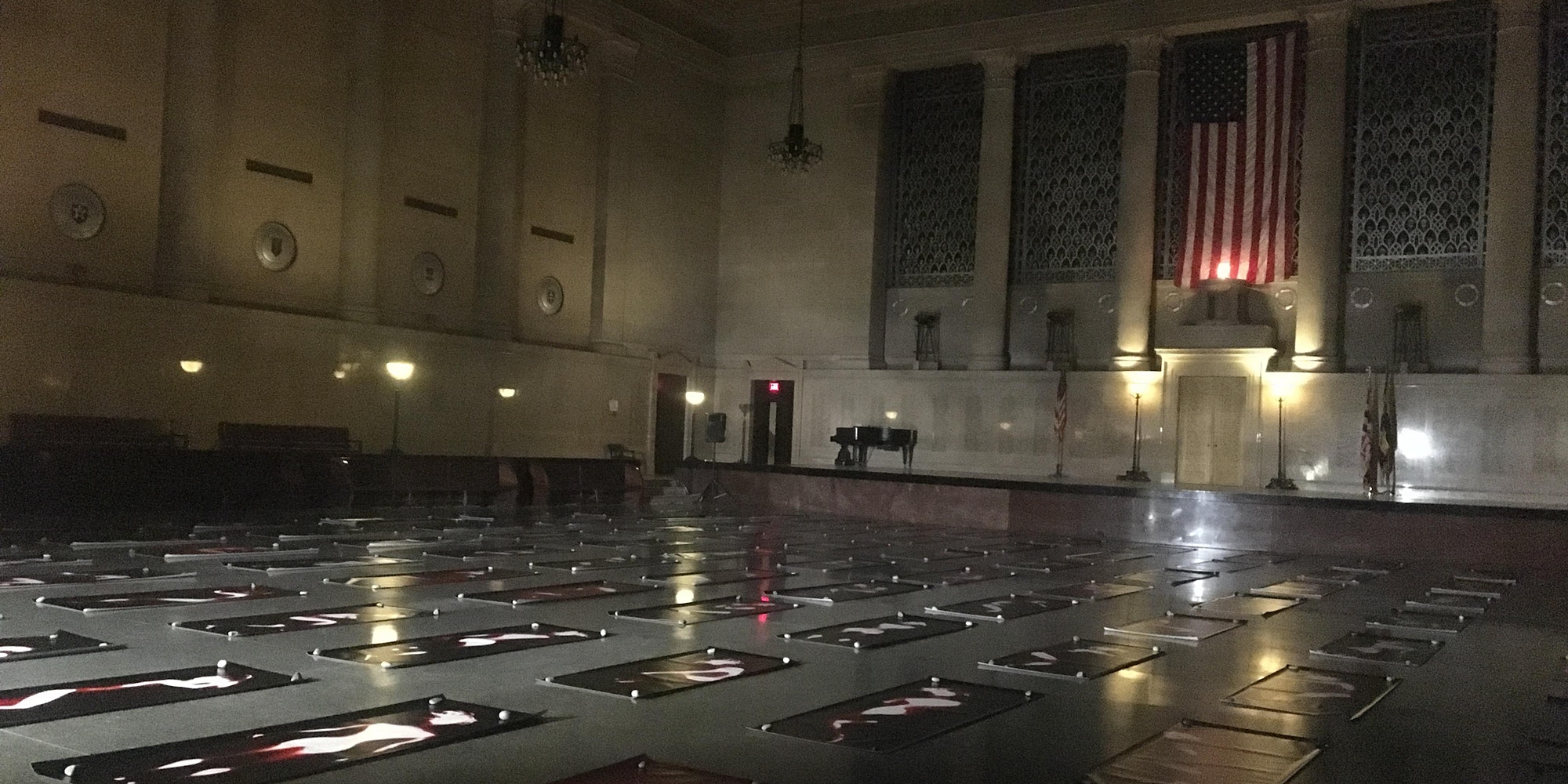 The Baltimore Architecture Foundation (BAF) and Baltimore Heritage present a series of 30 minute live virtual tours and presentations focusing on Baltimore architecture, preservation and history. First up is Jackson Gilman-Forlini, Historic Preservation Officer for the Baltimore City Department of General Services and BAF board member, speaking about Commemorative Monuments and Adaptive Use with a focus on the Baltimore War Memorial.

Tickets are donation based. We encourage you to give what you can to support the BAF and Baltimore Heritage. Your support helps us make up for lost tour and program revenue from COVID-19 and create more virtual programs like this.

Commemorative monuments and memorials are frequently valued for their historical significance as well as their role in representing collective memory. But despite the durable materials from which they are constructed, the symbolic meaning of commemorative structures is often impermanent, as evidenced by recent changes in public opinion toward Baltimore’s Confederate monuments. Generally, the impermanence of collective memory presents a problem for preservationists at these sites since preservation guidelines presume significance of a resource to be inherent to the building material – and therefore permanent.

Using the Baltimore War Memorial as a case-study, this talk will propose a solution to the problem of monument preservation by applying the modern principles of adaptive reuse to their management. In order to preserve the relevance and symbolic usefulness of these places, the physical markers of their symbolism must periodically be updated to reflect contemporary value-systems and ideas.

Jackson Gilman-Forlini is the Historic Preservation Officer for the Baltimore City Department of General Services, where he manages the preservation of city-owned historic landmarks, including the Baltimore War Memorial. He holds a B.A. and M.A. in Historic Preservation from Goucher College, where his thesis dealt with the adaptive reuse of monuments and memorials. He is frequently quoted in The Baltimore Sun and has written for Maryland Historical Magazine and the architecture blog McMansion Hell.

Through its tours, lectures, educational programs for adults and kids, exhibitions, research, and publications, the BAF demonstrates how ideas are manifested in the built environment and urban design of the city.

Founded in 1960, Baltimore Heritage, Inc. is Baltimore’s nonprofit historic and architectural preservation organization. With a small staff, 33 volunteer board members, and a host of volunteers, we work to preserve and promote Baltimore’s historic buildings and neighborhoods.